Critical Race Theory is an Excuse for Educational Failure 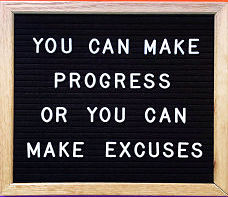 The socioeconomic disparities Critical Race Theory cites as evidence of racism are primarily the result of public education’s failings. Insensitivity to the unique educational needs of disadvantaged children-­both white and minority–has resulted in substandard learning outcomes for both. Minority children, however, have suffered greater harm because more of them are economically disadvantaged and educationally delayed at school entry. Some school districts are confronting the problem but many deflect responsibility by blaming racism and quietly practicing social promotion. Parents and communities need to examine their district’s performance and ask whether their local schools are making the same mistake. The indispensable step toward a significant reduction in the nation’s socioeconomic disparities is a shift in PreK-3 instruction, not a shift in the public dialogue about race.  Read More 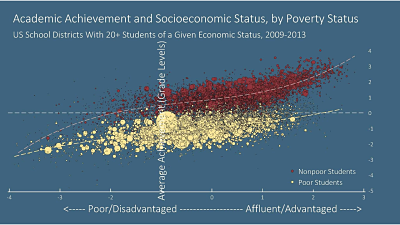 With few exceptions, low-poverty schools have high percentages of proficient readers and high-poverty schools have lower percentages–regardless of the school’s ethnic makeup (see selected states below).  This evidence argues against the view that the generally low percentages of proficient readers in high minority schools are the result of racial discrimination.  Rather, it is consistent with the view that the low reading proficiencies of high-minority schools are principally a function of their high percentages of economically disadvantaged students.  Most economically disadvantaged … Read More